Ruwais is a town located some 240 kilometers west of Abu Dhabi city. The Ruwais-industrial and Housing Complex has been developed by ADNOC as a major contributor to the national economy and represents a series of multi-million-dollar investments by the company.

The Ruwais story began in the 1970s, when plans were laid to transform a remote desert site into a self-contained industrial town, geared to fulfilling the downstream requirements of Abu Dhabi’s booming oil and gas industry.

Centered around Takreer’s Ruwais Refinery, the complex was officially inaugurated in 1982 by Sheikh Zayed bin Sultan Al Nahyan, the late President of the UAE and Ruler of Abu Dhabi, and the visionary behind Abu Dhabi’s remarkable development and prosperity. 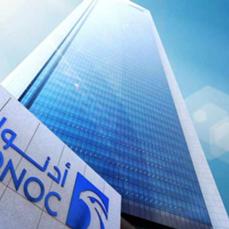 Today is the first day of Autumn

Today is the first day of Autumn .. 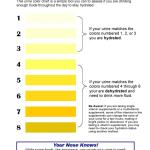 Summer is here. Are you drinking enough water to stay hydrated?

This urine chart is intended as a guide only. The advice is general and doesn't apply to people who have a fluid restriction from their doctor or other medical advice on fluid consumption. Colour differences because of printing or computer screen variations can alter the interpretation.

Summer is here. Are you drinking enough water to stay hydrated?

Does anybody know if there are any swimming lessons here in Ruwais? Thanks, Gavin.

Does anybody know if there are any swimming lessons here in Ruwai..